the men and the women are born free 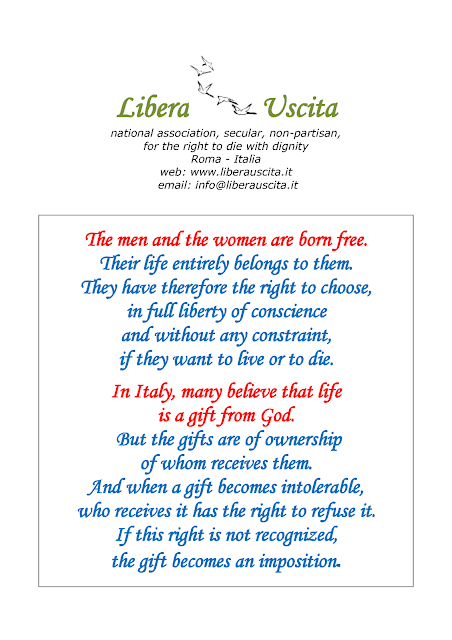 At-Tuwani – On the 12th June the DCO (the Israeli army department that works in the civil administration) delivered new executive demolition orders to the Palestinian villages of Susiya and Wadi Jehesh, comprehensive of an area that counts more than 50 structures. These orders, once enforced, will imply almost the total cancellation of the Palestinian communities involved.

Six demolition orders have been delivered and they all follow the path of some previous ones issued during the 90ies and in 2001. Though, if the first are referred to single structure, now the 12th June orders regard six living-purpose areas, including houses, tents, stumbles, ovens, stock rooms and even a clinic, a kindergarden and a solar panel system. The family units involved are 15, for a total of 126 people, 60 of which are children, and they are all in danger of being internally displaced.

From today, the Israeli army has the right to enforce these orders. Those events are part of a wider strategy that aims to expel the Palestinian population of the area, and consequently to expand the Israeli settlements and outposts.

The Palestinian community of Susiya has already experienced two enforced evacuations; the first one in 1986, three years after the birth of the nearby Israeli settlement of Suseya. The formal excuse was the discovery of an archeological site, where, since 2002, rises an outpost. Because of that, the Palestinian community had to move in the area between the settlement and the archeological site.

The second one was in 2001, after a settler from Suseya has been murdered: the whole Palestinian village was brutally evacuated by the Israeli soldiers and houses, caves, wells and other properties were demolished. Moreover, lots of Palestinians were beaten and arrested.
The community appealed to the Israeli High Court which, on 26th September 2001, recognized its right to go back to their lands declaring illegal these constant evictions.

Despite of this, Palestinians still keep living in tents and temporary structures without any building permission given by DCO, and are still victims of the army control and settlers attacks.

Recently “Regavim”, an Israeli association that gives legal support to settlements and outposts in the West Bank, claimed the High Court and asked for the complete evacuation of Susiya as they consider it an illegal Palestinian outpost.


Operation Dove has maintained an international presence in At-Tuwani and South Hebron Hills since 2004.

Pictures of the incident: http://snipurl.com/23y4xmv

[Note: According to the Fourth Geneva Convention, the Hague Regulations, the International Court of Justice, and several United Nations resolutions, all Israeli settlements and outposts in the Occupied Palestinian Territories are illegal. Most settlement outposts, including Havat Ma'on (Hill 833), are considered illegal also under Israeli law.] 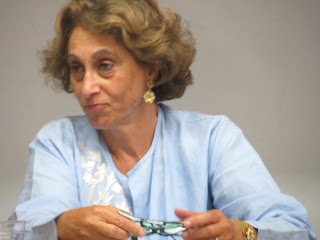 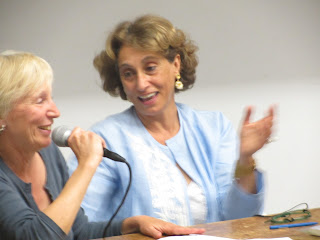 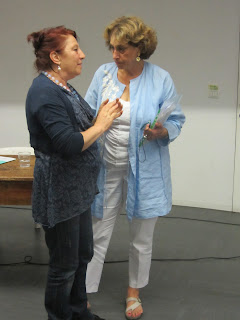 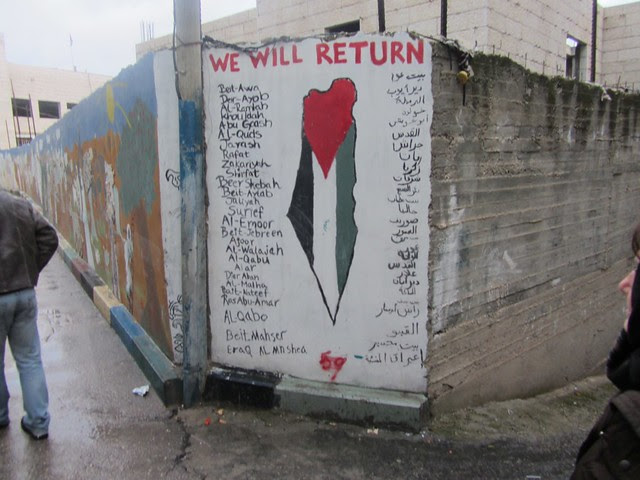 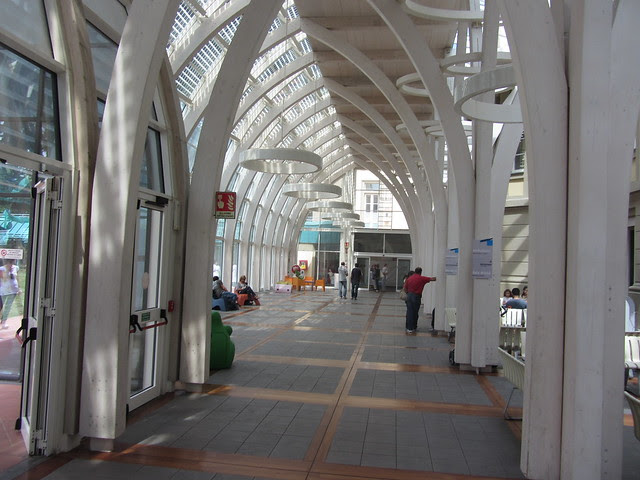 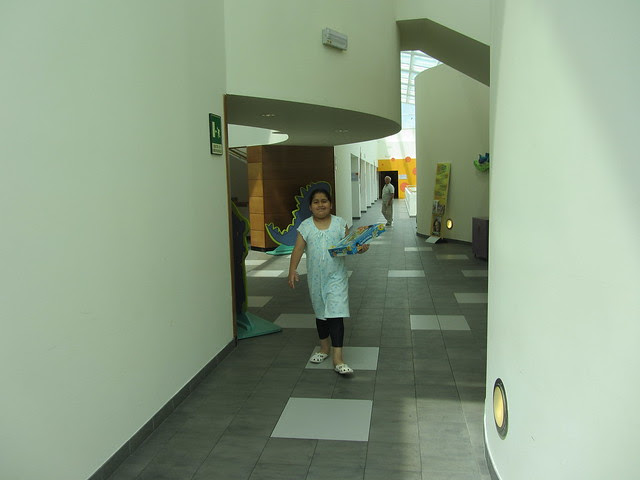